The Association of Lincoln Presenters (ALP) chose Alton, Illinois, for their 2008 Conference.  In advance planning, the idea of celebrating the 150th Anniversary of the Lincoln – Douglas Debates in Alton was appealing.  Alton resident and fellow Lincoln Presenter Patrick McCreary hosted the event, assisted by the Illinois Lincoln-Douglas Debate Sesquicentennial Committee.

Upon arrival in Alton, ALP members prepared for dinner and the Annual ALP Business Meeting.  Upon adjournment we went to the Alton Little Theater to attend a World Premiere presentation, “Lincoln and Booth – Frozen in Time.”  This one-act drama attempts to have each share in their own words the happenings that made them adversaries. The featured performer as Lincoln was actor Patrick McCreary; Boothe was played by John Griswald.

Saturday was a busy day visiting Alton’s Historical Sites, including the Elijah Lovejoy Monument and the Lyman Trumbull House.  At noon, the Mary Lincolns held their Annual Business Meeting and Luncheon, and heard Donna McCreary (no relation to Patrick) speak on Dinner at Lincoln’s Table, which she authored.  The Abraham Lincolns also had lunch, and visited various business establishments in Historic Alton.

Following lunch the ALP members went to the Lincoln – Douglas Debate Site to hear a partial re-enactment of the Alton, Illinois segment (October 15, 1858) of this politically charged series of seven debates.  Dr. B. F. McClerren, of Charleston, Illinois, presented as Abraham Lincoln; Leonard Baldwin, of Elderado, Illinois, presented as Stephen Douglas.  Association members also spent time greeting the public, and conversing with those in attendance for this event.

After the debate, the members traveled to the Lincoln-Shields Dueling site in the middle of the Mississippi River, and outside Illinois (important because dueling was illegal in Illinois).  Since Shields had challenged Lincoln, Lincoln had the choice of weapon (his privilege).  Lincoln really did not want to duel with Shields, so he chose a weapon making it impossible for Shields to win. The duel never took place.  We also visited the Confederate Prison/Cemetery and Monument.

Saturday evening we had dinner and a Mary Todd Lincoln Formal Ball.  At the Ball there was a receiving line of Marys and Abraham Lincolns, with their hosts Senator Lyman Trumbull and his wife Julie.  Simultaneously with the Ball, there was a series of mini-presentations by ALP Members on various happenings in Lincoln’s life.

Sunday morning, the members attended a special worship service in Elijah Lovejoy’s church, which was followed by a Sunday Brunch.  Amid fond farewells, members parted for their homes with wishes that “God Be with You until We Meet Again.”. 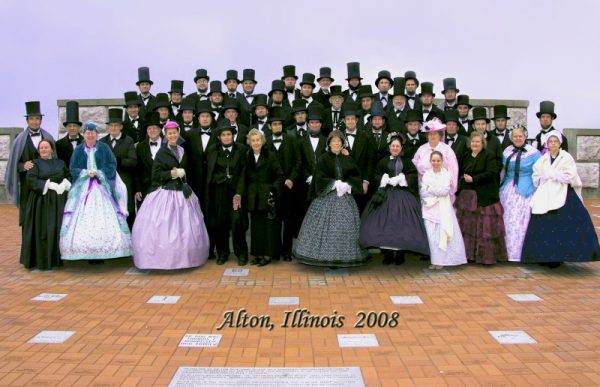 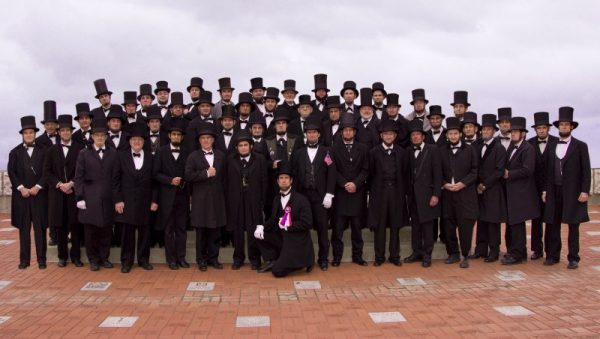 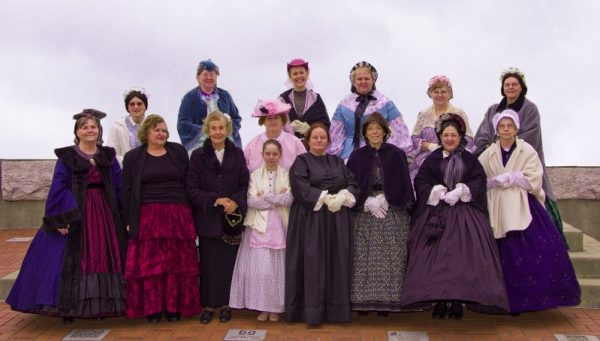